2021 has produced little by way of volatility induced by central banks. A few items have appeared here or there without a sustained market reaction: Bank of England policymakers’ public discussions regarding negative interest rates, or European Central Bank President Christine Lagarde’s comment about “funny business” in Bitcoin and cryptocurrency markets.

In this edition of Central Bank Watch, we’ll review the speeches made in the past few days by the slew of Federal Reserve policymakers, including Fed Chair Powell earlier on Thursday.

Many of the other major central banks haven’t been in the news this year yet as they’re not anticipated to meet until later in January or not until February. Instead, all attention has been on the Federal Reserve, which had been floating trial balloons regarding a potential tapering of bond purchases later this year. Qualifying the conversation around a potential ‘taper tantrum’ has been front and center.

January 11 – Bostic (Atlanta Fed president) sees Fed rates on hold in 2021, with a potential rate hike coming in the second half of 2022. “I’m prepared to support pulling back and recalibrating a bit of our accommodation and then considering moving the policy rate…but I don’t see that happening in 2021.” Kaplan (Dallas Fed presisdent) said that a tapering discussion could take place later this year.

January 13 – Bullard (St. Louis president) said Fed must “regain credibility” on the 2% inflation target, and that “we are not going to be preemptive in that sense, we aregoing to let inflation go over target.” Brainard (Fed governor) suggests tapering is far away: “Given my baseline outlook, I expect that the current pace of purchases will remain appropriate for quite some time.” Clarida (Fed vice chair) said that rates won’t rise until inflation stays at 2% for “a year.”

January 14 – Daly (San Francisco president) said that she’s “not at all worried that there’s this run-up in inflation around the corner that we will need to preemptive stave off.” Powell (Fed chair) said “at the end of the day the public will need to see us allow inflation to move moderately above 2% for a time before the new framework will be seen as fully credible.” When asked about the timing of a rate hike, he responded with “no time soon.”

Accordingly, with Powell at the helm, the course that he has thus far charted will not be deterred or altered: interest rates will remain low through 2023, as the Fed has indicated after each of the past three recent FOMC meetings. Fed funds futures are pricing in a 93% chance of no change in Fed rates in 2021. 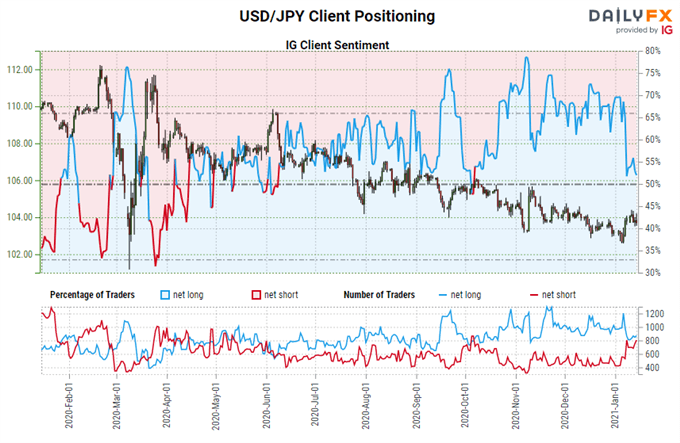