Markets are digesting President-elect Joe Biden’s stimulus plans after details surrounding the incoming administration’s economic agenda crossed the wires shortly after the New York closing bell. The incoming proposal calls for a $1.9 trillion aid package to combat the ongoing Covid-19 crisis, a figure that many Democrats pushed for last year during negotiations on prior relief bills. Treasury yields rallied into the announcement but struggled to find further momentum. The 10-year yield climbed as high as 1.134% before levelling off.

US equity index futures reacted mixed on the news. Small cap stocks appear to be trading exceptionally well to the announcement, with the Russell 2000 (E-mini futures) leading the move higher. The stimulus relief package is set to be a top priority for Congress once President-elect Biden is in office. The plan includes increased direct payments of $1,400 per individual, on top of the recently passed bipartisan relief bill granting $600 payments for certain individuals. Enhanced unemployment benefits, set to expire in mid-March, will also be included with the amount increasing from $300 to $400 and extending through the end of September.

It remains unclear if the plan will have enough support to move through Congress, particularly in the Senate. However, the recent wins in the Georgia runoff elections give Democrats a 50-50 vote if party lines are followed, but a tiebreaking vote from Vice President-elect Kamala Harris could secure passage of the bill. Details on Biden’s package also include increased funding to schools, small businesses, vaccination efforts, and state aid. A raise to the minimum wage to $15 per hour may see some strong resistance from Republicans along with the increased funding for state and local governments. 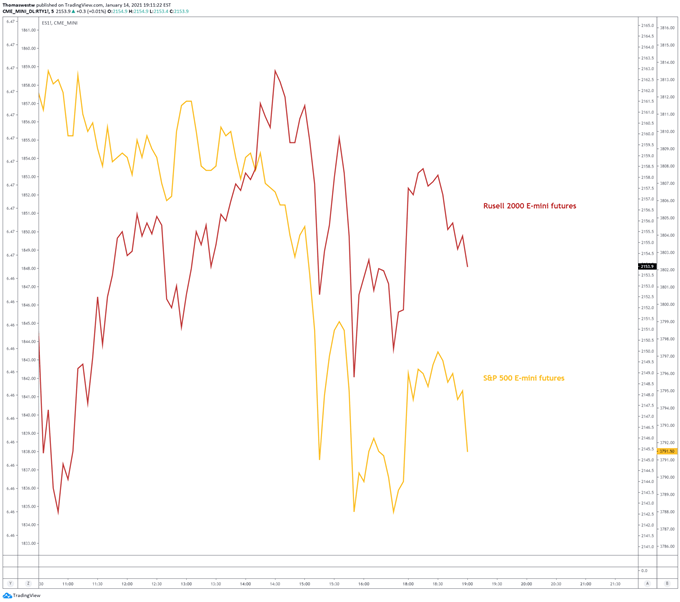