Grab Holdings is set to take US markets by storm, as the Singapore-based company announced it was merging with Altimeter Growth Corp. and would soon be listed on the Nasdaq exchange. The deal, totaling $39.6 billion, sets a new record for the largest SPAC deal. Grab, which focuses on ride-hailing, food delivery, and digital payments has seen its valuation more than double from $15 billion in just 18 months.

Get Your Free Equities Forecast 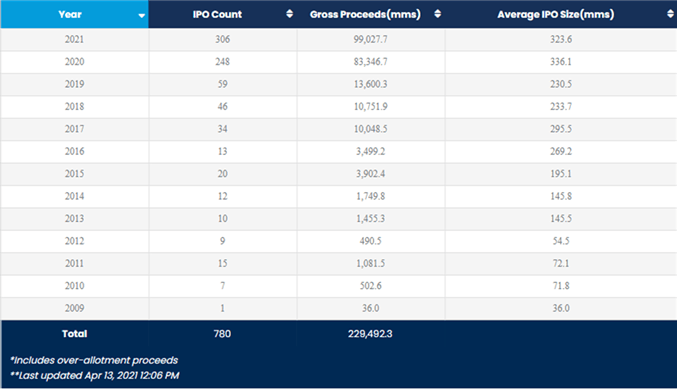 Despite the massive size of the Grab SPAC deal, the excitement surrounding the SPAC market has simmered in recent weeks, as the broader retail mania that dominated US markets for much of the winter slowly began to dissipate.

The retail mania that dominated markets just a few months ago was significant enough to force the Securities and Exchange Commission to monitor and scrutinize the sheer volume of SPAC deals taking place. The SEC has outlined a desire to see clearer disclosures from SPACs, and they wish to dispel the notion that SPACs are free to tout projections with less liability risk.

There has been a record $99 billion raised in 2021 courtesy of 306 US-listed SPACs. Perhaps more astounding, 434 SPACs are currently on the market and seeking an acquisition target. Despite the recent lull in the SPAC market, the Grab deal will surely reignite the focus on alternative public listings.

SPAC Status by Year of IPO 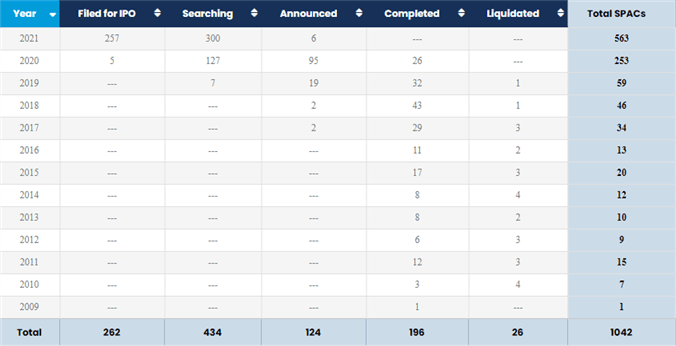 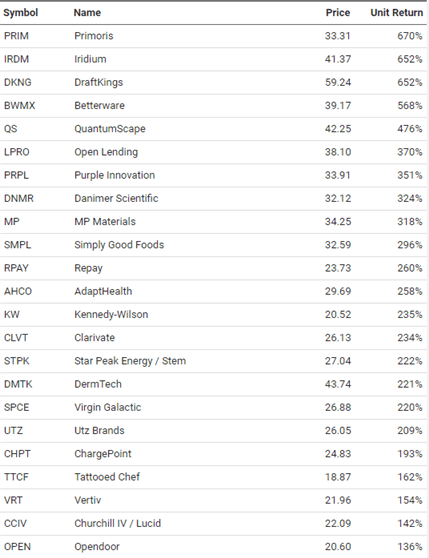