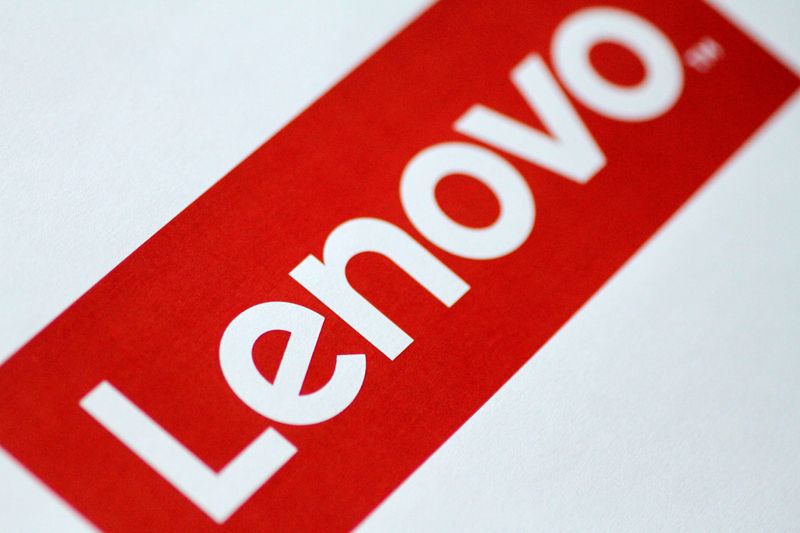 Revenue for the quarter ended Dec. 31 rose 17% to $20.1 billion, also a record and ahead of an average estimate of $18.4 billion from 10 analysts, according to Refinitiv data.

Lenovo said worldwide demand for commercial PCs, excluding the Chromebook, in the quarter increased at the third-highest rate of growth since 1998. Customers were buying more premium, portable and high-quality PCs due to the growing prominence of remote working.

“The hybrid work situation will continue even after the pandemic and more and more companies have announced they will have a hybrid working model,” CEO and Chairman Yang Yuanqing told Reuters.

“That will help drive PC demand at least to keep current levels of around 340-350 million (a year),” he added, referring to a forecast consultancy IDC has made for demand through the years 2022-2025.

While a global shortage of semiconductors, which has affected various industries including automakers, remained a business challenge, there were signs of easing, particularly for the second half of the year, he said.

Lenovo also said that it was on track to deliver its medium-term target of doubling its net income margin.

Lenovo is the world’s largest PC maker, having captured a 24.6% market share of worldwide PC shipments in the fourth quarter of 2021, followed by HP Inc (NYSE:) and Dell, according to consultancy Gartner (NYSE:).

Lenovo had last year applied for a 10 billion yuan ($1.56 billion) share listing in Shanghai but abruptly withdrew it days after the application was accepted by Shanghai’s STAR market. Yang said it had currently no plans to resubmit the application.

Disclaimer: Fusion Media would like to remind you that the data contained in this website is not necessarily real-time nor accurate. All CFDs (stocks, indexes, futures) and Forex prices are not provided by exchanges but rather by market makers, and so prices may not be accurate and may differ from the actual market price, meaning prices are indicative and not appropriate for trading purposes. Therefore Fusion Media doesn`t bear any responsibility for any trading losses you might incur as a result of using this data.

Fusion Media or anyone involved with Fusion Media will not accept any liability for loss or damage as a result of reliance on the information including data, quotes, charts and buy/sell signals contained within this website. Please be fully informed regarding the risks and costs associated with trading the financial markets, it is one of the riskiest investment forms possible.